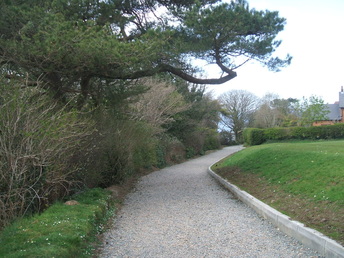 BWCG is pleased to report that  North Down Borough Council has embarked on an
uplift program for Stricklands Glen  ……one of the most charming and picturesque pieces
of woodland in Bangor.


Ian Beaney, NDBC Grounds Maintenance Manager,explained that the scheme has started with
defining and reinstating the main pathway leading from the car park to Smelt Mill Bay.
Concrete kerb  stones have been used to clearly identify the division from Connor
park and the path has been treated with crushed stone.This surface is considered
relatively  easy to maintain, self draining and is more resistant to damage than solid
surface alternatives. A number of the subsidiary paths have also been treated. The
addition of a finer aggregate will be  considered in the light of feedback  from the users 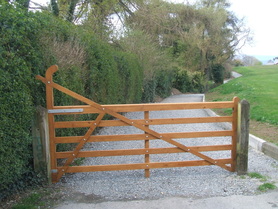 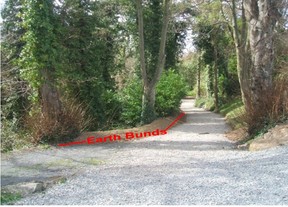 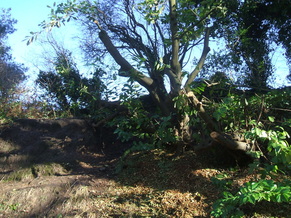 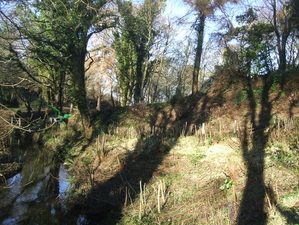 Some of the Council`s  plans for the future include: -